HBO Max has some of the best crime and thriller movie collections among streaming services and you don’t want to miss watching the ones that are leaving in July 2022.

We especially liked Black Mass starring Johnny Depp and Devil in a Blue Dress (Denzel Washington) and we think you should definitely check them out.

Dom Cobb (Leonardo DiCaprio) is a thief with the rare ability to enter people’s dreams and steal their secrets from their subconscious. His skill has made him a hot commodity in the world of corporate espionage but has also cost him everything he loves.

Cobb gets a chance at redemption when he is offered a seemingly impossible task: Plant an idea in someone’s mind. If he succeeds, it will be the perfect crime, but a dangerous enemy anticipates Cobb’s every move.

While his brother Bill (Benedict Cumberbatch) remains a powerful leader in the Massachusetts Senate, Irish hoodlum James “Whitey” Bulger (Johnny Depp) continues to pursue a life of crime in 1970s Boston. Approached by FBI agent John Connolly (Joel Edgerton), the lawman convinces Whitey to help the agency fight the Italian mob. As their unholy alliance spirals out of control, Bulger increases his power and evades capture to become one of the most dangerous gangsters in US history.

Christian Wolff (Ben Affleck) is a mathematics savant with more affinity for numbers than people. Using a small-town CPA office as a cover, he makes his living as a freelance accountant for dangerous criminal organizations. With a Treasury agent (JK Simmons) hot on his heels, Christian takes on a state-of-the-art robotics company as a legitimate client. As Wolff gets closer to the truth about a discrepancy that involves millions of dollars, the body count starts to rise.

After a long day, LA taxi driver Max is about to knock off when sharp-suited Vincent offers him $600 to make five stops. Sounds good until Vincent turns out to be a merciless hitman and each one of those stops involves a hit. As the night goes on, Max starts to wonder if he’ll live to see the sunrise, as the pair are hunted by the police and the FBI.

The whole collection is on HBO Max till end of July 2022: In Lethal Weapon, a pair of mismatched LAPD detectives – Martin Riggs (Gibson), a former Green Beret who has become suicidal following the death of his wife, and veteran officer Roger Murtaugh (Glover) – work together as partners.

A scientist who believes he is the only human to survive a worldwide bacteriological war unharmed attempts to save humanity by developing a curative serum from his own blood in this frightening vision of a post-apocalyptic near future. 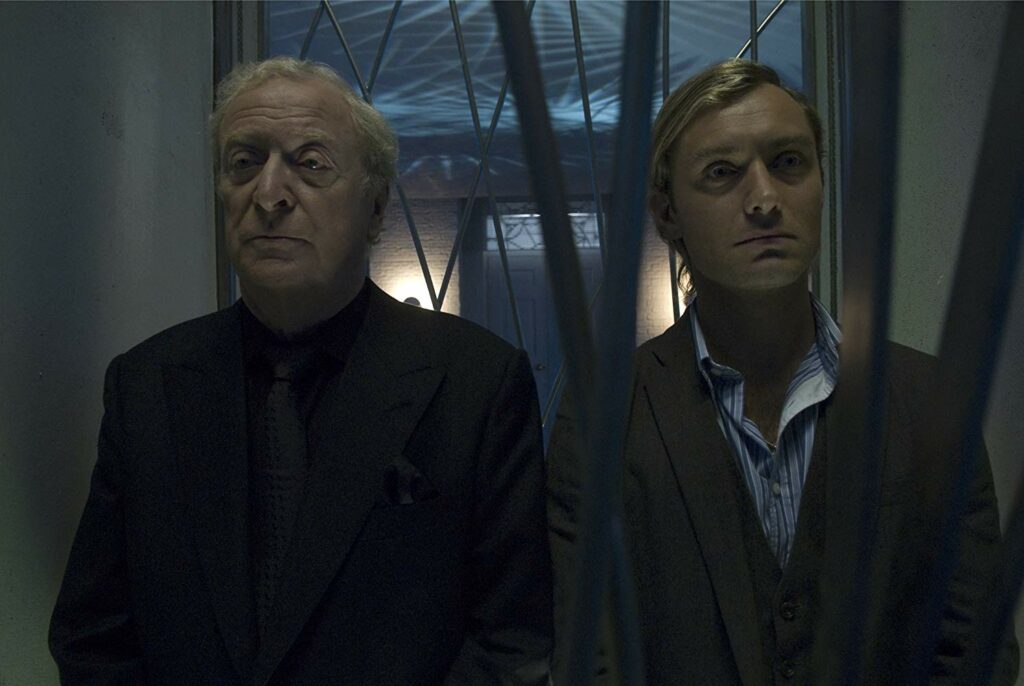 Andrew Wyke (Michael Caine) is a highly successful mystery writer living in a beautiful and technologically advanced mansion in England. Milo Tindle (Jude Law) is an unsuccessful actor with decidedly less to show for his professional exploits. The lives of these two men cross paths when Andrew’s wife leaves him for the younger Milo. Hoping to carry out a cleverly constructed revenge plot, Andrew invites Milo to his estate, where elaborate mind games ensue.

A controversial movie when it was made – check it out before it leaves HBO Max: When Liz Blake (Nancy Allen), a prostitute, sees a mysterious woman brutally slay homemaker Kate Miller (Angie Dickinson), she finds herself trapped in a dangerous situation . While the police think Liz is the murderer, the real killer wants to silence the crime’s only witness. Only Kate’s inventor son, Peter (Keith Gordon), believes Liz. Peter and Liz team up to find the real culprit, who has an unexpected means of hiding her identity and an even more surprising motivation to kill.

One of the best movies you can find on HBO Max: In the late 1940s Los Angeles, Easy Rawlins (Denzel Washington) is an unemployed black World War II veteran with few job prospects. At a bar, Easy meets DeWitt Albright (Tom Sizemore), a mysterious white man looking for someone to investigate the disappearance of a missing white woman named Daphne Monet (Jennifer Beals), who he suspects is hiding out in one of the city’s black jazz clubs. Strapped for money and facing house payments, Easy takes the job, but soon finds himself in over his head. 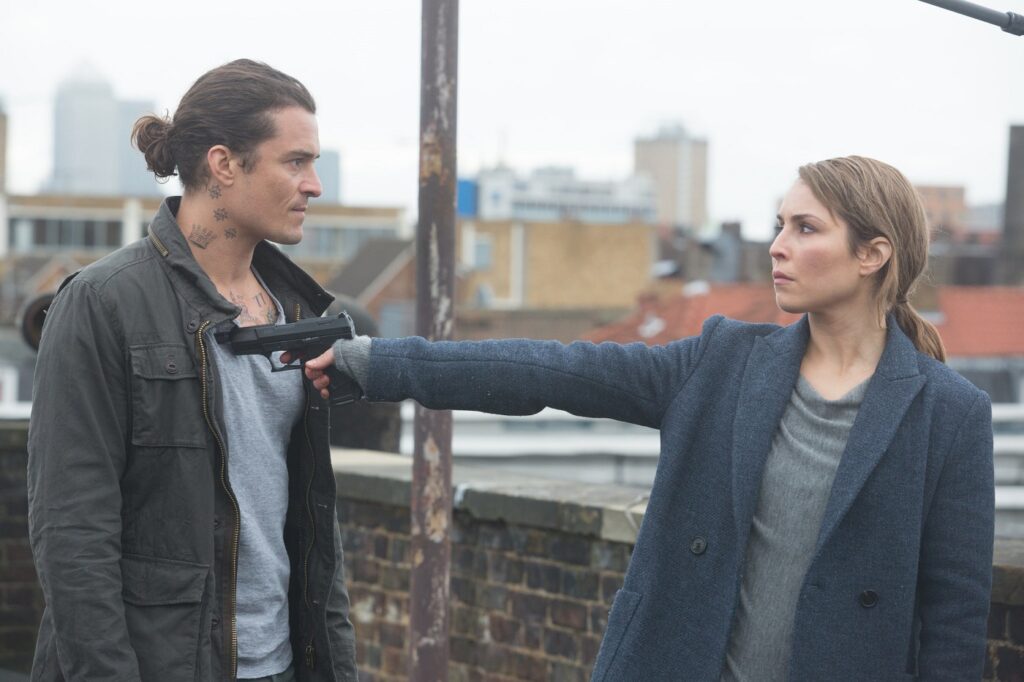 After failing to apprehend the terrorist behind a Paris attack that claimed dozens of lives, CIA agent Alice Racine is forced to live in London as a caseworker. Her mentor unexpectedly calls her back into action when the CIA discovers that another attack is imminent. Alice soon learns that the classified information she’s uncovered has been compromised. Running for her life, she turns to a former soldier to help her prevent a lethal biological attack on the citizens of London.

An American living in Germany resorts to working for a ruthless drug lord to fund a kidney transplant for his girlfriend.

Gene Hackman and Mikhail Baryshnikov are a retired US agent and a Russian spy running for their lives through Europe.

One of our favorite titles on HBO Max: When Evelyn Salt (Angelina Jolie) became a CIA officer, she swore an oath to duty, honor and country. But, when a defector accuses her of being a Russian spy, Salt’s oath is put to the test. Now a fugitive, Salt must use every skill gained from years of training and experience to evade capture, but the more she tries to prove her innocence, the more guilty she seems.