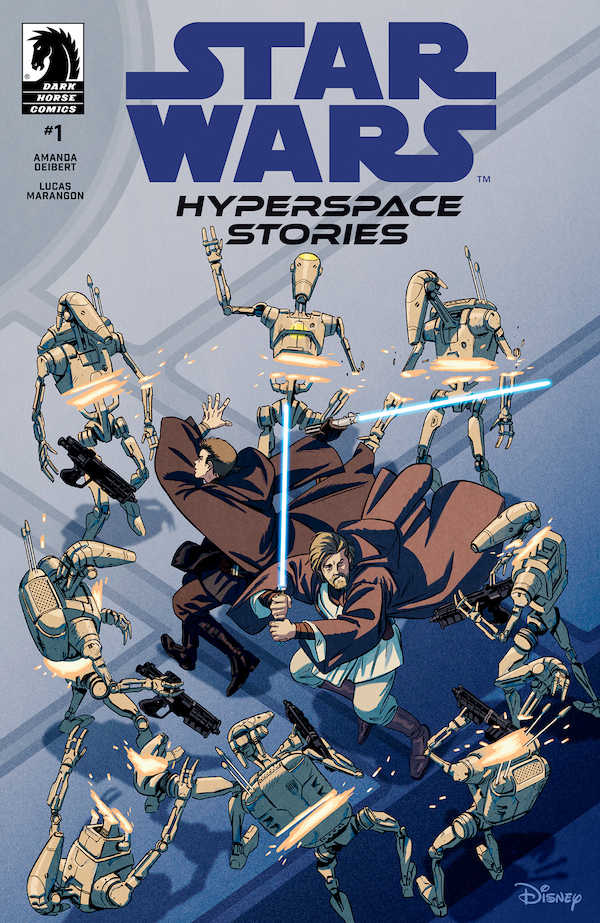 When the members of a Republic mission led by Senator Padmé Amidala are abducted by the ruthless Separatist General Grievous™Anakin Skywalker™ and Obi-Wan Kenobi™ jump to the rescue. But the operation quickly goes awry, and the Jedi™ find themselves cut off and surrounded by an army of battle droids!