Anna and Elena Balbusso’s cover illustration and Andrea Vandergrift’s cover design for Harboring Hopecapture the intense peril of October 1943, when the Nazi forces in Denmark suddenly attempted to round up Danish Jews and send them to concentration camps. Furious at this attack on their friends and fellow citizens, Danes rushed to their aid, eager to extend helping hands.

Harboring Hope is A nonfiction biography in verse about one young Danish woman who fought back. Henny Sinding joined forces with the crew of a 40′ lighthouse workboat named Gerda III to aid 300 Jews escaping to safety in Sweden. Henny was part of a jaw-dropping effort, a “small Dunkirk” in which Danes teamed up with persecuted families to get them to Sweden aboard more than 600 small boats—sculls, kayaks, fishing boats, rowboats, and sailboats.
One of my all-time favorite books for middle grades is Lois Lowry’s Number the Stars. This is the true Danish history behind that book. 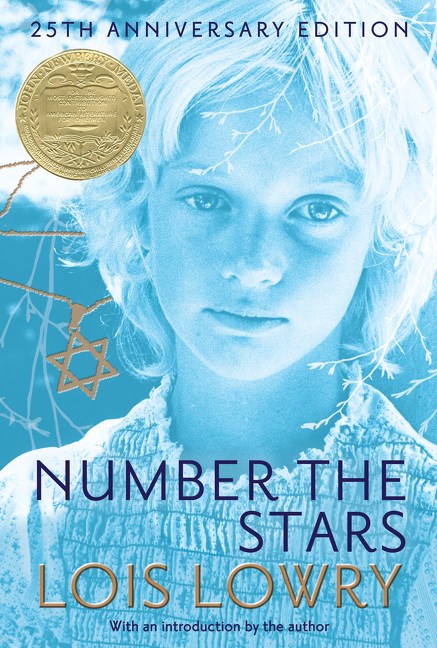 Denmark was unique during World War II because the great majority of the Jewish population escaped the Nazis. As one survivor noted, “about 99 percent of the Jews in Denmark survived while 98 percent of Poland’s three million Jews perished.”

When Hitler invaded tiny Denmark, he had hoped it would be what he called “a model protectorate.” And yet, after the war, Nazi Adolf Eichmann said, “Denmark caused us more difficulties than anything else.” The people of Denmark simply refused to allow Hitler’s “final solution to the Jewish question” to take place.

At the end of the war, many Jewish families returned home from Sweden to find that their neighbors had taken care of their apartments, watered their plants, and even cared for their pets. Danes never forgot the people who had been captured and sent to Theresienstadt concentration camp in what is now the Czech Republic. They sent food, medicine, and inspectors. Ultimately a joint Danish-Norwegian-Swedish Red Cross operation picked them up on 23 White Buses and took them to Sweden. 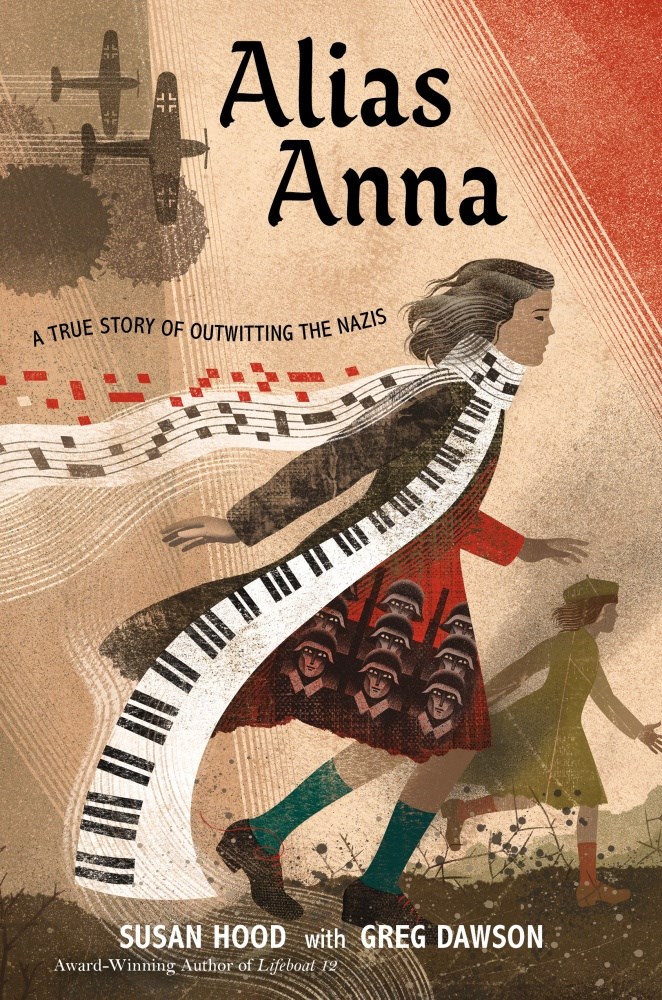 Nonfiction biographies in verse have all the advantages of novels in verse—poetic language, striking imagery, wordplay, and lots of white space—with the added bonus that the story is all true! The format is an inviting way to introduce World War II history. All that white space provides cushioning for tough topics and the poetry infuses the facts with emotion.

John Schu, you should have asked me how I found this story. During a visit to Mystic Seaport Museum in Connecticut, I happened upon Gerda III, the actual boat Henny and her friends used during the war. The Danish donated parliament Gerda III to the Museum of Jewish Heritage in New York City and they enlisted Mystic Seaport to care for the boat and display it afloat at the docks. I was able to go aboard and climb down in the fish hold where the Jewish families were hidden, which was a thoroughly chilling experience. Thanks to Howard Veisz at Mystic, I got in touch with Henny’s family and traveled to Copenhagen where Henny’s daughter Lillan and nephew Flemming helped me find Henny’s house, Nazi headquarters, the Naval Cadet school, the warehouse where Jewish families were hidden, the church attic where so many were captured, and the bookstore that served as a front for the Resistance. We attended the moving May 4 ceremony at Ryvangen Memorial Park, where hundreds of people gather every year to pay their respects to the Resistance fighters who died for their country.

Henny’s story is a story that my heart needed to hear and I can’t wait to share it with young readers. It’s a story of people of all ages and from all walks of life—school kids, shopkeepers, fishermen, teachers, taxi drivers—who saw injustice and did something about it. People who were upstanders, not bystanders. As Henny said, “It was the right thing to do, so we did it. Simple as that.” 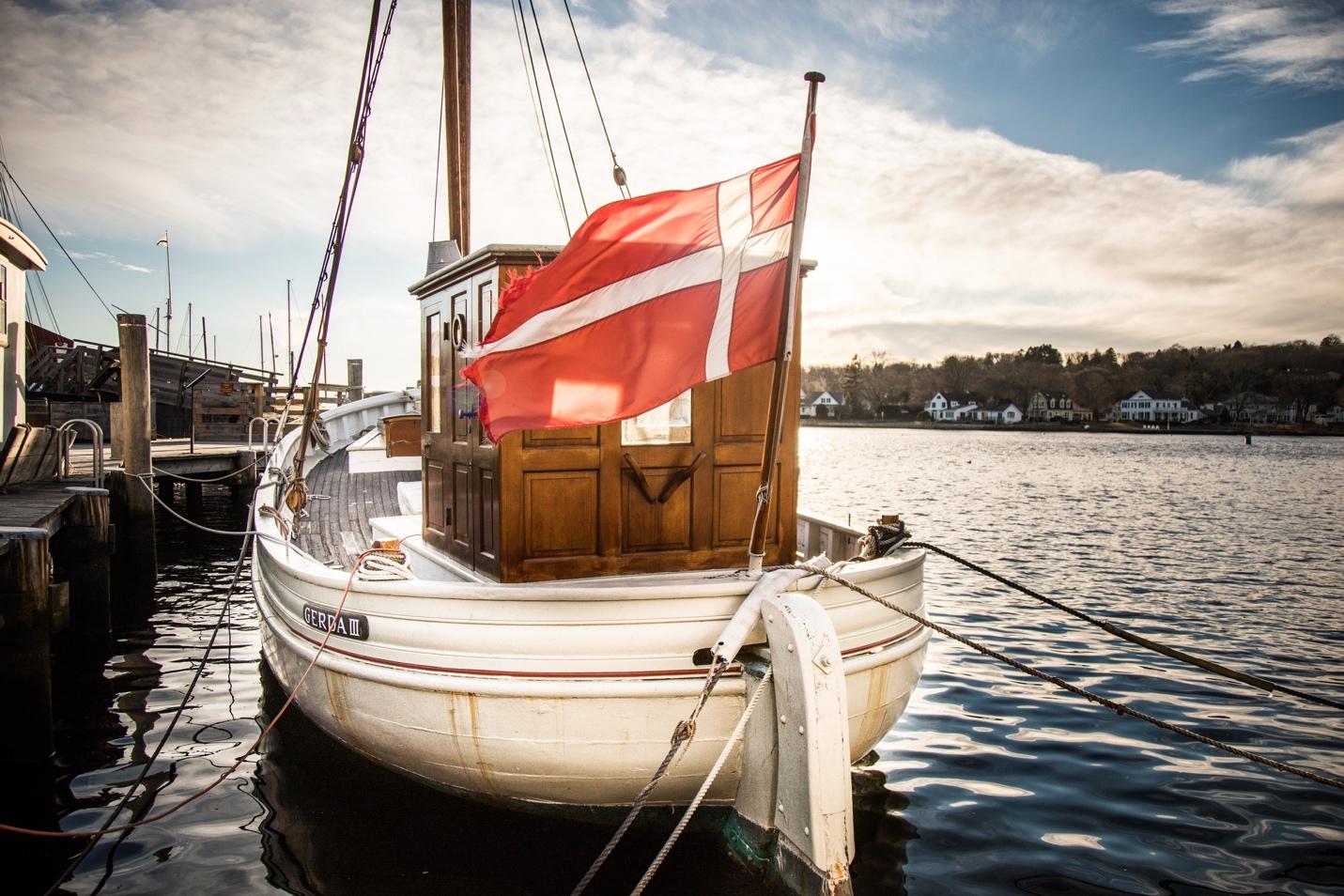 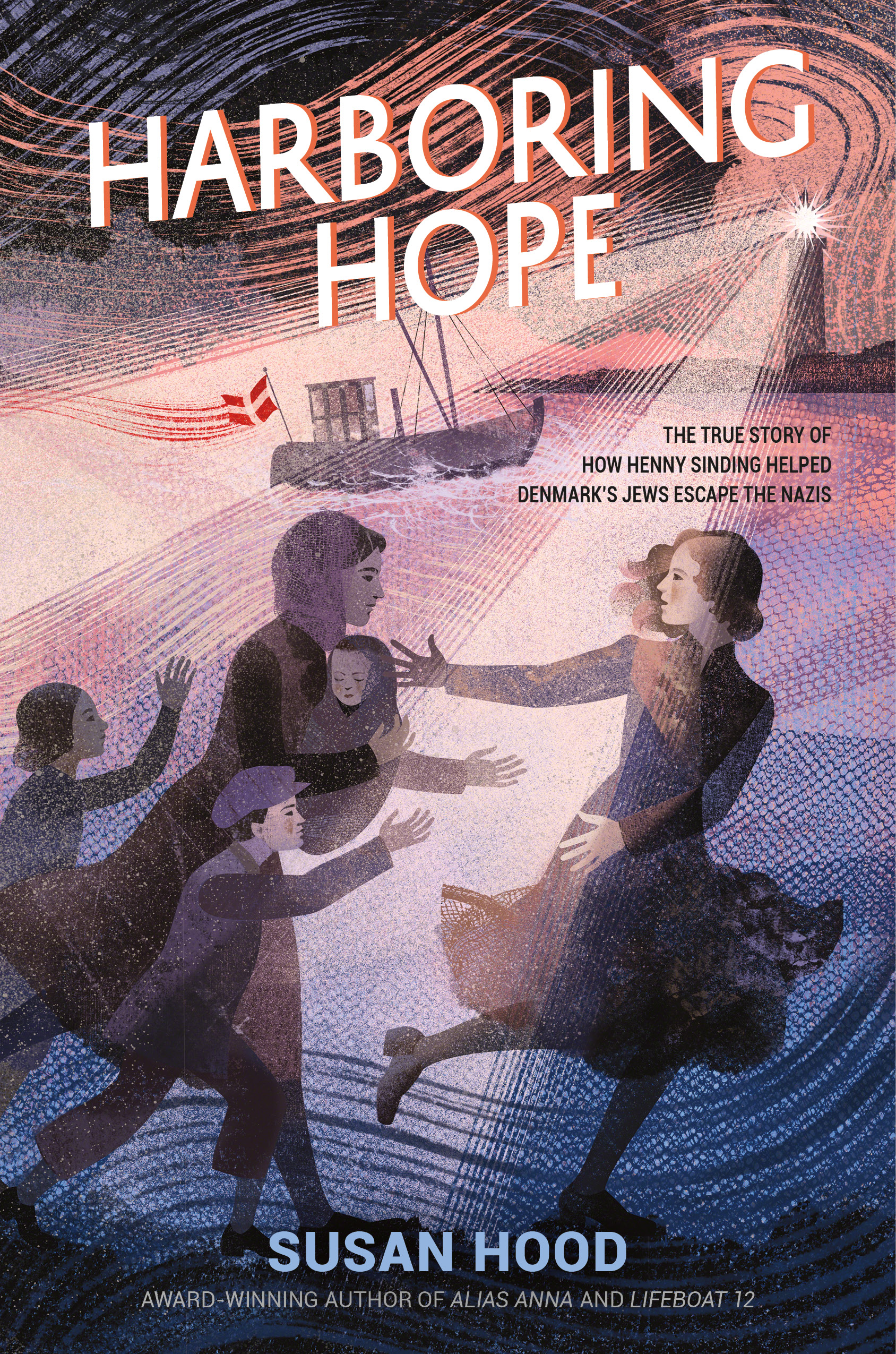