The newly-released ComiXology graphic novel (series) “Eden” is one of the most notable thriller comics we have read this year: we wouldn’t be surprised at all if Eden becomes a movie or wins an award.

The story is filled with big ideas, complex characters, and a plot filled with twists & turns. Arnold is a master storyteller. We seriously think everyone who reads Eden will be hooked.

In Eden, two convicts, senator Anna Croft, and her sheriff husband, Ben, are charged to twenty-five years to life in a newly constructed cryogenic penal facility for a crime they claim they didn’t commit. Due to a malfunction, however, Anna, Ben and a few others are accidentally released.

Once free, the escapes discover that they’ve been for thousands of years, and are the only frozen survivors in a catastrophic future, where prehistoric creatures walk the Earth once more.

Given a second chance, the fugitives are forced to create a new society and must decide whether or not to release the rest of the imprisoned criminals in order to survive.

Under Anna’s leadership, can these ‘bad seeds’ actually seed a new and better world, or are they doomed to repeat the mistakes of humanity’s checked history?

…we wouldn’t be surprised at all if Eden becomes a movie or wins an award.

The story is written by Matthew Arnold and the rest of members behind the project are: Will Dennis (Editor), Riccardo Burchielli (Cover Art, Artist), Luca Salce (Colorist), and Ed Dukeshire (Letterer). 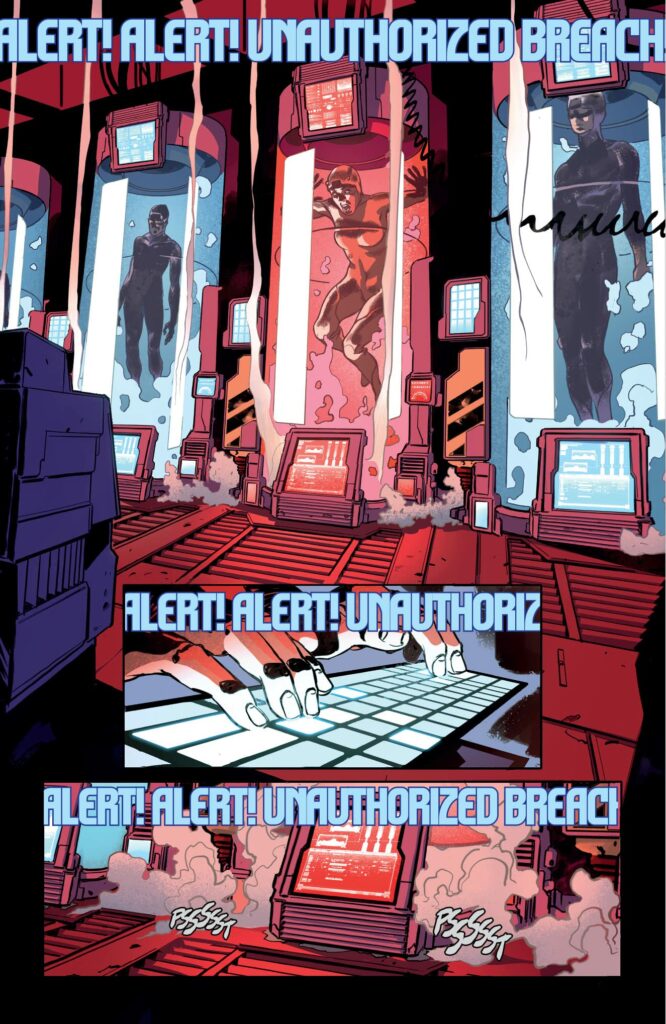 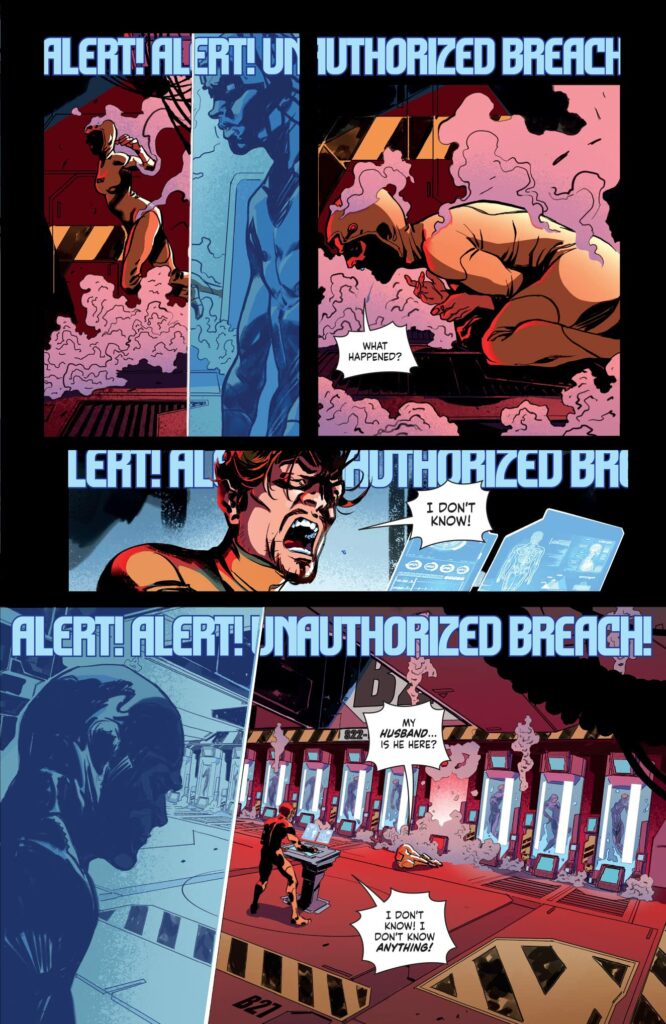 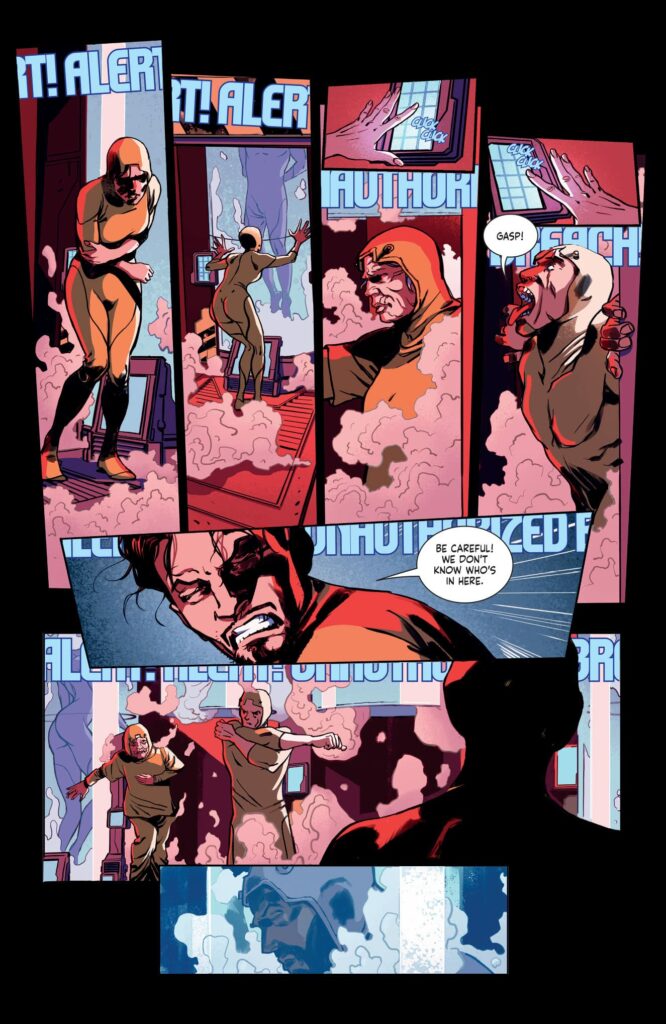 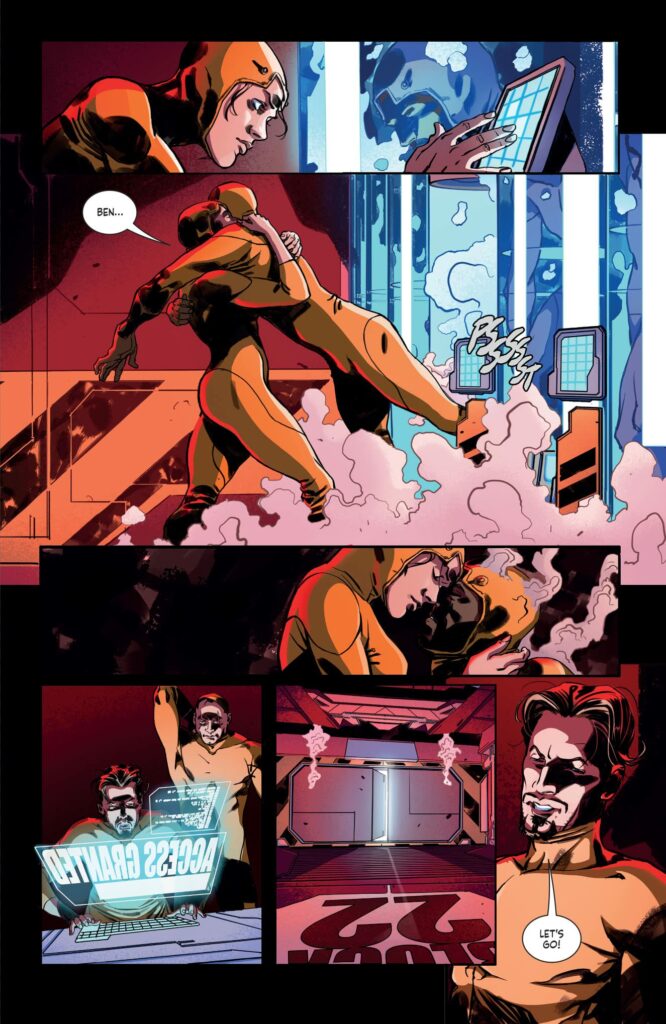 To check out Mystery Tribune’s coverage of the latest and most notable titles in crime comics and thriller graphic novels, visit here.